Petr Kolečko is one of the most interesting Czech screenwriters. His name is connected with films such as ‘Padesátka’, ‘Masaryk’, ‘Okresní přebor’, ‘Most’ or ice hockey ‘Lajna’. Kolečko’s debut as an author and director that takes place in the field of beach volleyball entitled ‘Přes prsty’ starts attracting the first moviegoers. It is a light summer comedy about love in the sand under volleyball net. The guarantees for potential success of all films are not only good actors and attractive ambience but also carefully selected props. No wonder that the film makers chose the balls made by Gala.

Yes, one of the co-stars were Smash Plus 6 BP 5263 S balls for beach volleyball. Many balls. You can see a mass of balls at press conferences, you can even win them in radio competitions and promotional tournaments.

The Gala Smash Plus 6 ball is not only a quality sports equipment. One cannot deny its significant charisma, photogenic properties and acting talent. Soon you can see it yourself at one of the ‘Přes prsty’ film premieres, where you are warmly invited. 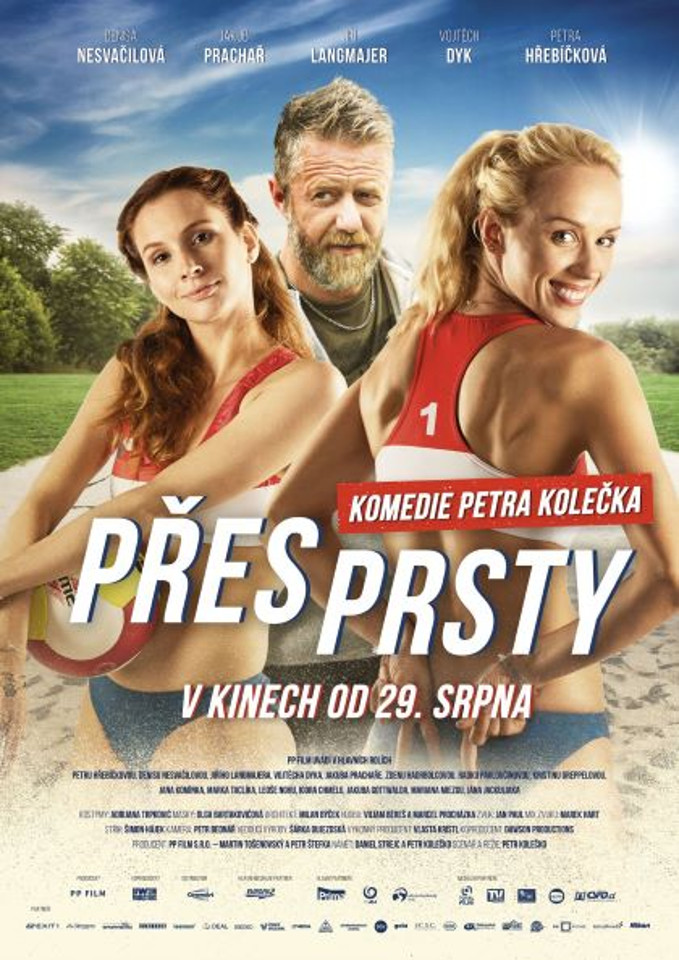