Return of the heralds of spring for the second time

On Monday morning, 25th April, the Gala premises in Krasice were graced by a visit from as far as Africa.

A male white stork flew to see his new home on renovated chimney. It is not easy to estimate stork’s taste, but he was probably satisfied with the view, services and location in a quiet part of the town because he immediately set about to attracting a partner. So it happened that a few days later a female stork succumbed to his seductions. Now it is only a matter of time when this loving couple bring their offspring into this world. Hopefully in June we can see heads of little storks looking out of the nest.

So far it seems that the considerable investment of Gala and the municipality of Prostějov has achieved its aim. We are one of the few countries of Europe where the number of storks has not been decreasing in the long term, on the contrary, the numbers are slightly increasing. Let’s hope they will return to the pond in Krasice regularly. 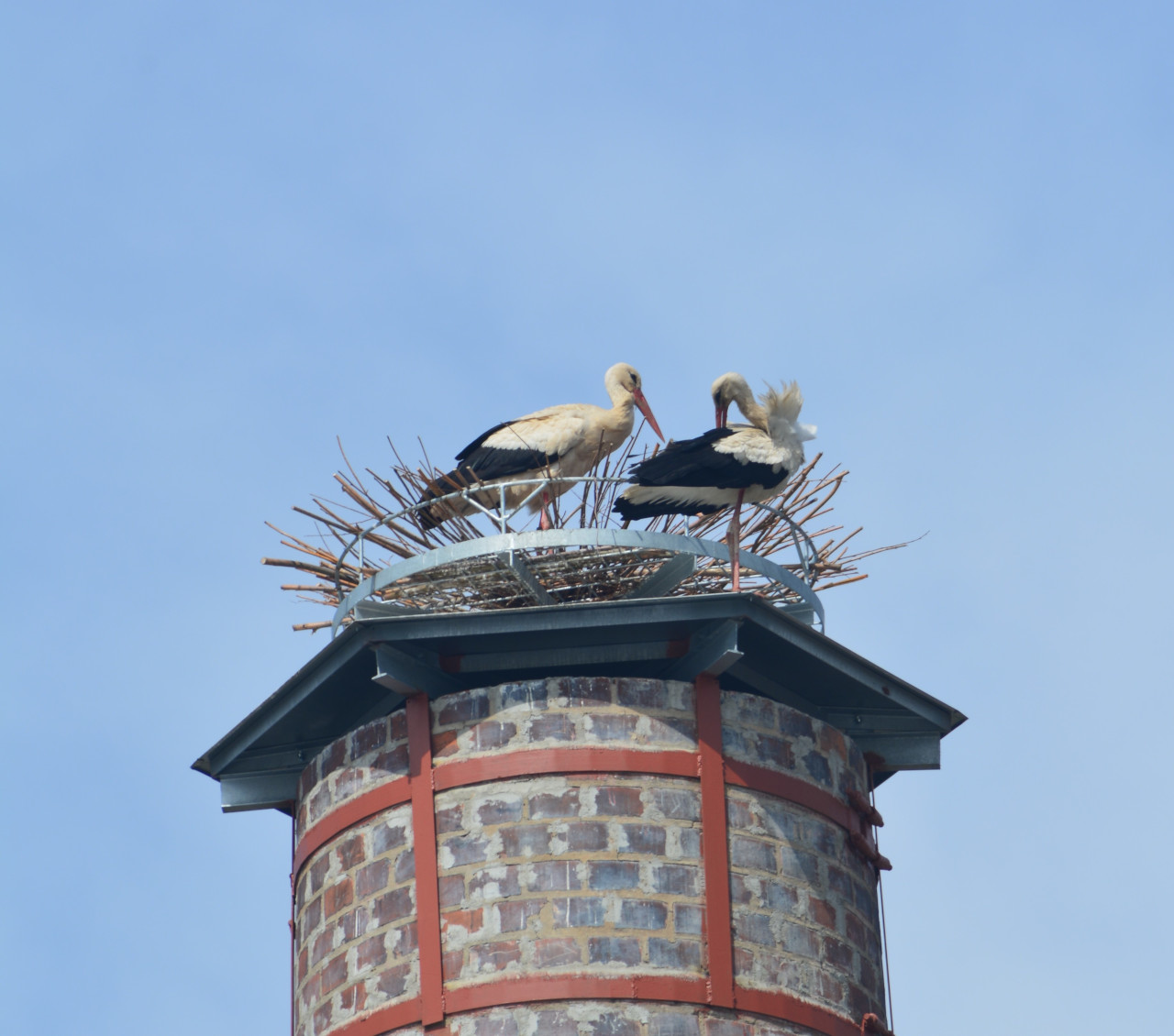 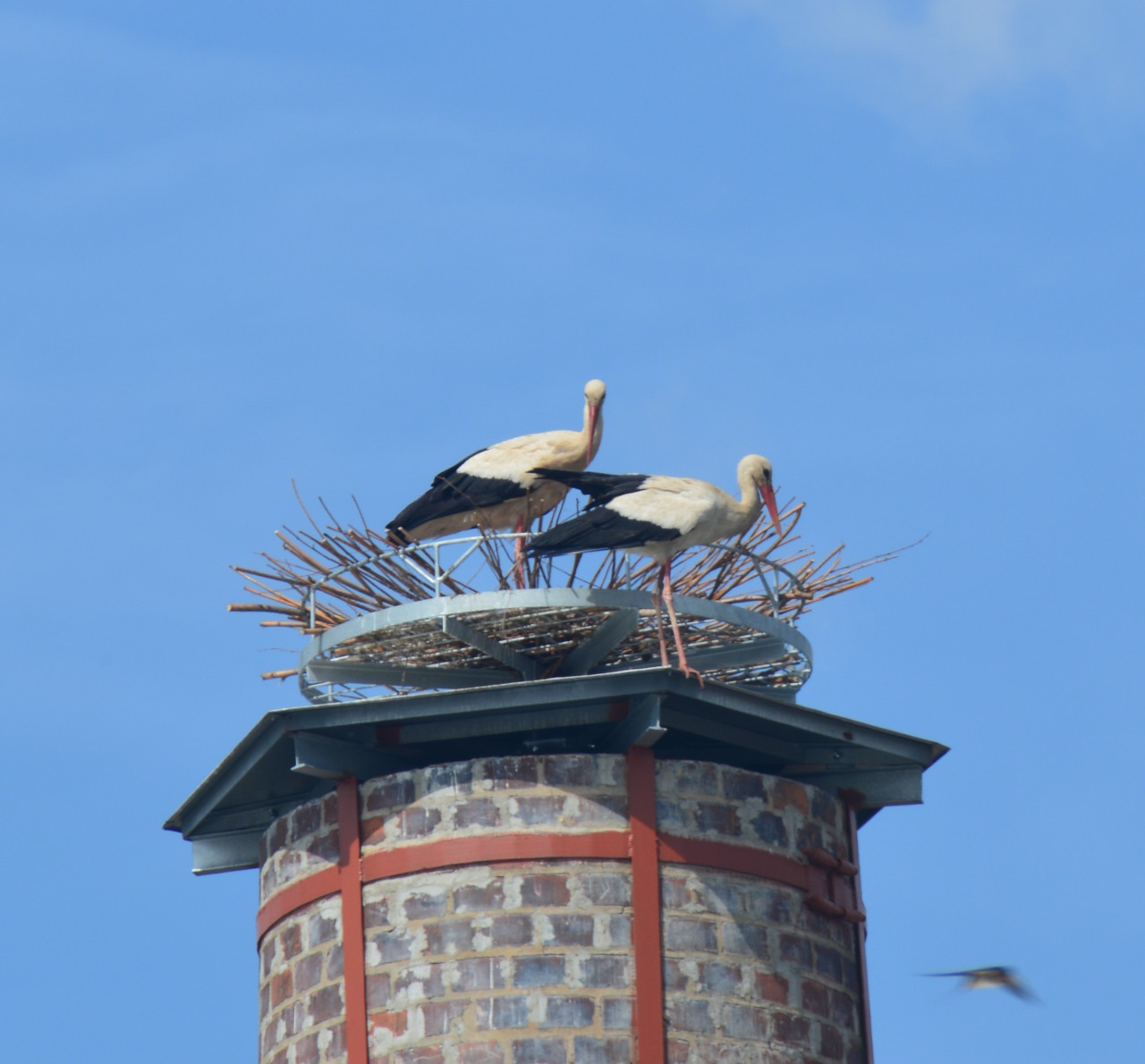